The concept « Elfika » was born from the imagination of Manu, bass player and songwriter of the band. Having discovered this passion several years ago through other Symphonic Metal bands like « Nightwish » and « Epica » , he had the idea to create his own foundation in this style of music he particularly loved.

The concept began for the first time on May 23th 2009, during a concert in favor of an association against moon child disease organized by Serge Celerin and his company “SCE-PERFORMANCE ».

For this occasion, a special piece was composed and performed with special guest: international soprano « Aviva Timonier » . Despite the success of this representation, the group was put « asleep » , mainly for personal reasons related to several musicians, until in 2013, Manu and Nico (guitarist of the first hour) decide to reactivate the project.

So, they started a recruitment campaign to find musicians and, finally, in September 2013, the group was fully operational again. 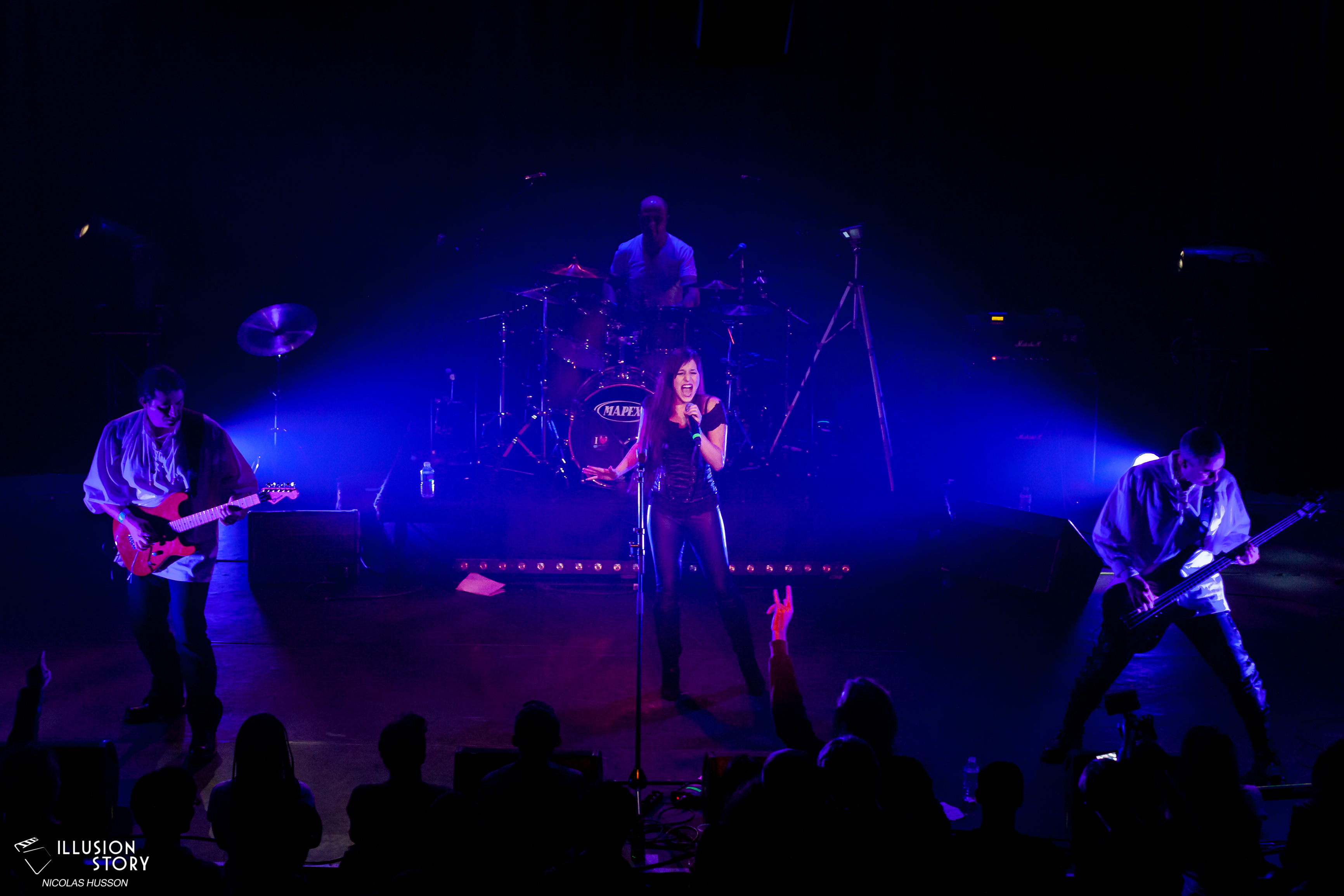 A first set was introduced and got immediately followed by a series of concerts from September 2013 to September 2014 in Parisian concert hall like the club Gibus, Backstage O’Sullivan or the Alhambra. These experiments allowed the group to become hardened to the contact with the audience, and judging from the excellent reception of its music.

It is therefore natural that after the last concert scheduled in September 2014, Elfika withdrew from the scene to work on creating its first demo scheduled for May 2015. 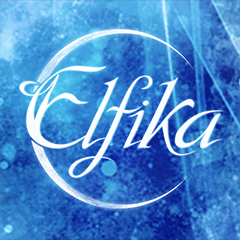 Initially strongly inspired and influenced by symphonic metal bands like «  Nightwish » music, Elfika quickly evolved towards free and bold concepts which gave it a somewhat atypical side.

The varied musical influences of its members, ranging from Classical to Heavy  metal, with a note to Rock and electronic music have created music that remains classified as female fronted Symphonic Metal.

The band has always favoured its musical inspiration with nothing to prohibit in the composing stage.

In 2017, Manu decided to launch the project for the band’s first studio album, but faced with such challenges, most of the musicians left the band.

Laure and Manu decide to continue alone and write to two the entirety of “Secretum Secretorum.”

The missing musicians are replaced by Anthony Parker at the guitars (Fairyland, Heavenly, Stelaria) and Axel Thomas at the drums. 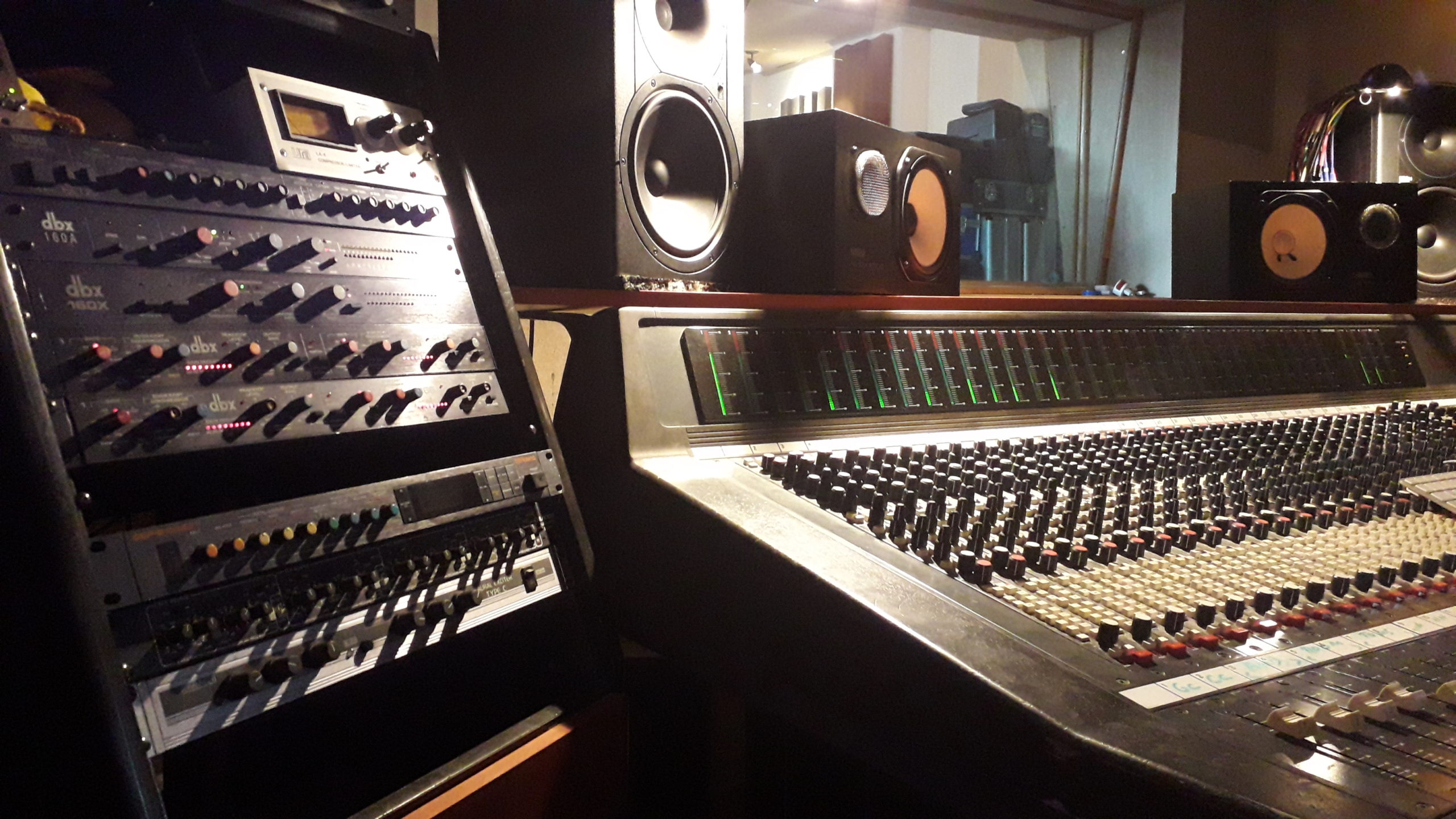 The recordings and the production are entrusted to Didier Chesneau (Attraction Théory, Headline) and after a long work “Secretum Secretorum” is born, under the label Valkyrie Rising. 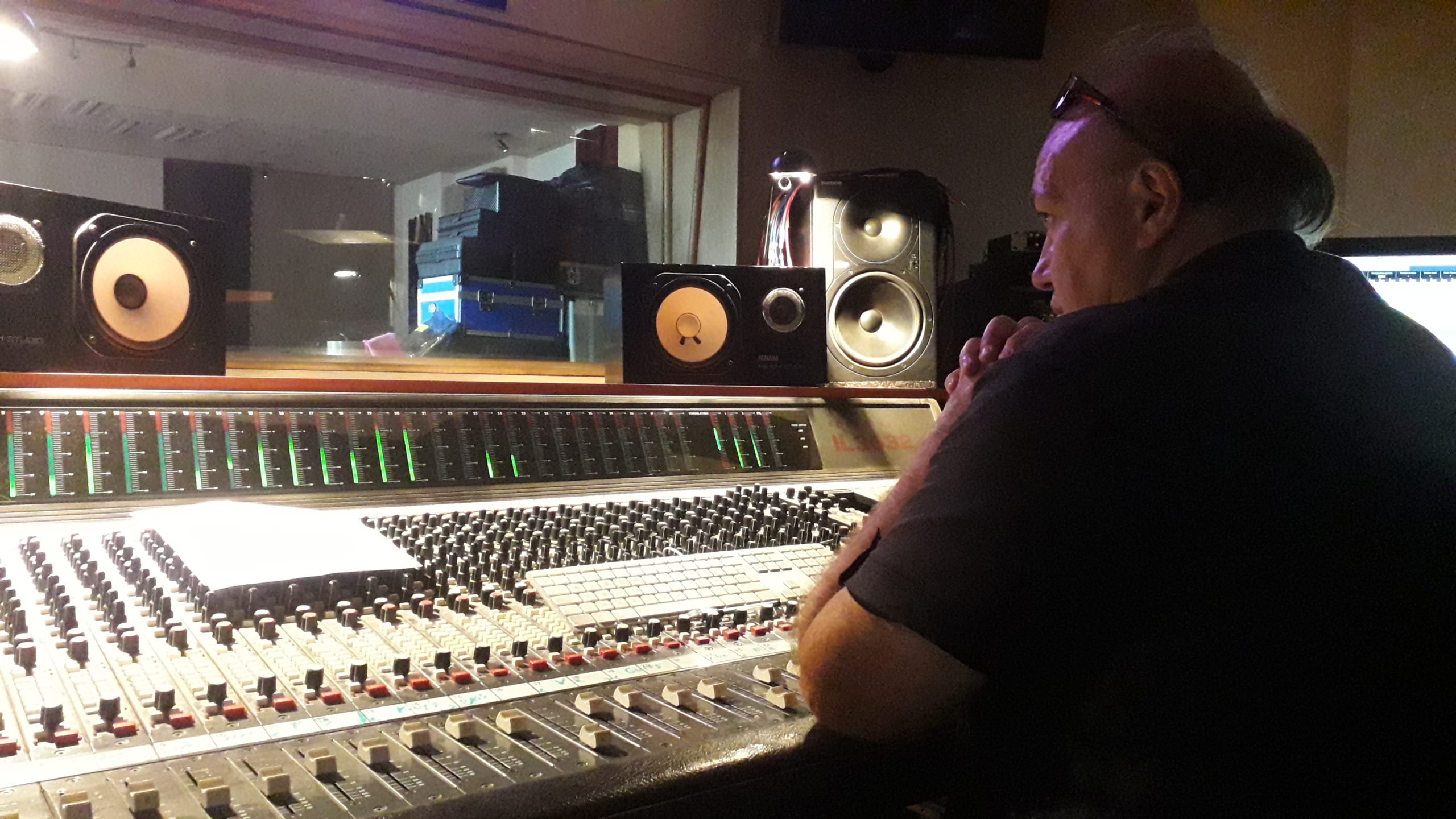 In January 2020 the album is finally made public. 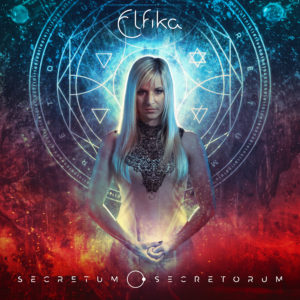 Considering that the greatest strength is the passion and love for music, Elfika continues its way with the aim of creating an ever more beautiful, ever more original style and above all, to share with others…