Although the band chose to release a “Demo”, it does not mean that its realization was taken lightly.

This demo, entirely self-produced in the home studio of the group, was the subject of a careful and thorough work of the design pieces until their recordings, mixing and mastering.

Choosing a demo version was responding more to hardware constraints, but the desire to produce quality music is still stronger within Elfika.

Besides, the group held to provide this demo with professional-quality visuals made by Sylvain, talented graphic designer who designed the logo Elfika, and support it with a teaser too, professional quality produced by 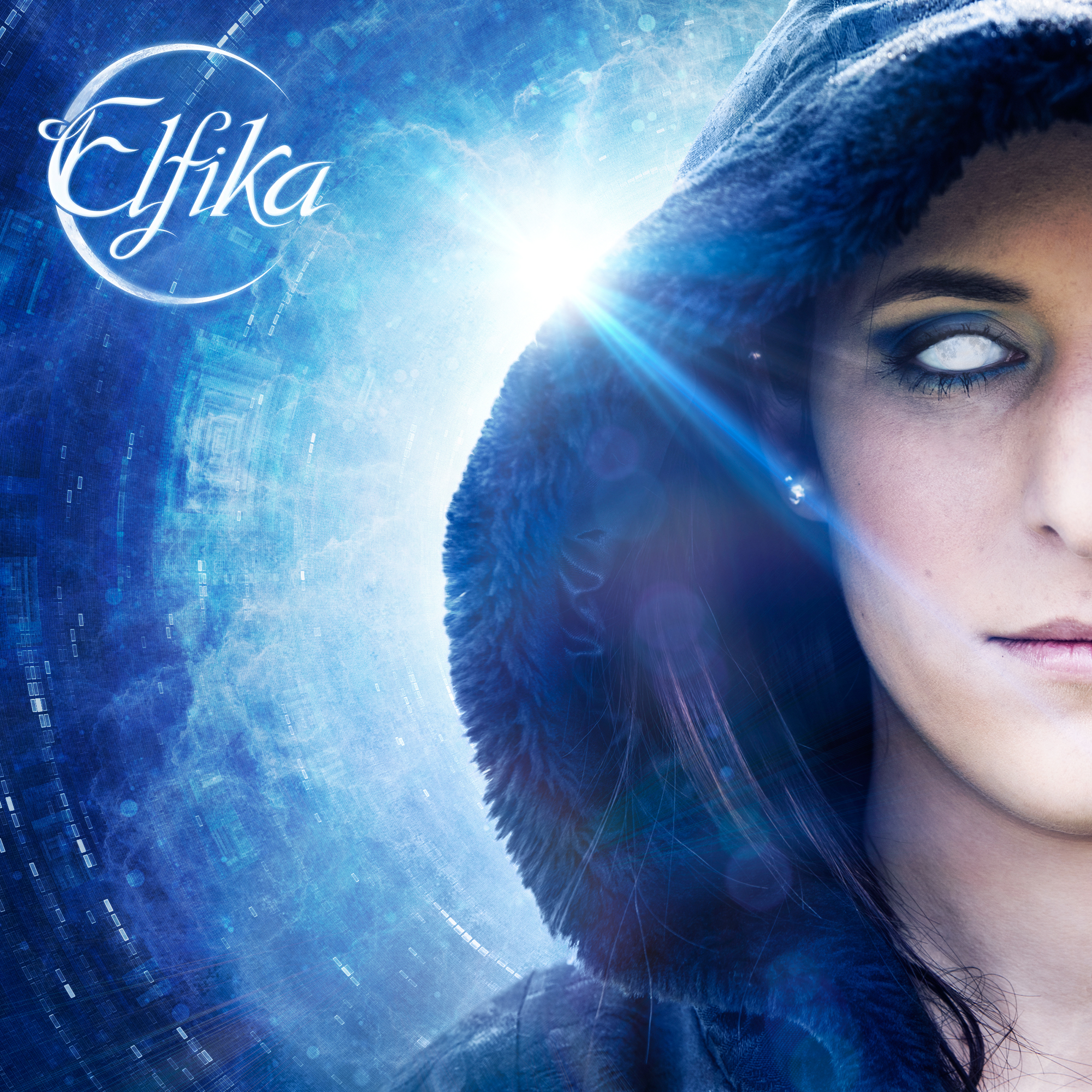